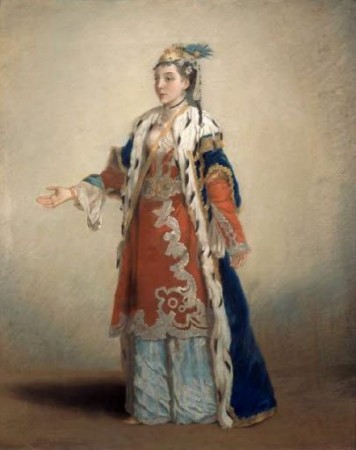 In the first half of the 18th century, the Dutch community, or Dutch ‘nation’, in Istanbul consisted of a small group of merchants, the Ambassador and his family, embassy staff and other individuals with Dutch protection. The Dutch ‘nation’ represented rather an eclectic identity. Some of the younger merchants never mastered the Dutch language in their Ottoman environment, which was infused with influences from the West and the East; therefore, frequently, various national components and phrases could be traced in whatever language they preferred to speak. Besides their language, their way of dressing also consisted of elements from European and Ottoman styles.
This community’s worldly possessions and eternal wishes for the afterlife were recorded in the chancery registers of the Dutch embassy. For the first half of the 18th century, the probate inventories of 29 men and 7 women, together with 16 auction records and 26 final wills were penned down in multiple languages infused with Ottoman terms.
The material culture of Europeans living in the Ottoman Empire has not been widely studied. Nor has the Dutch ‘nation’ of Istanbul received much attention by academics. This talk focuses specifically on the women of this small community. By studying their material culture, supported by other archival documentation, we get acquainted with their personal world as represented by their possessions, desires and preferences.