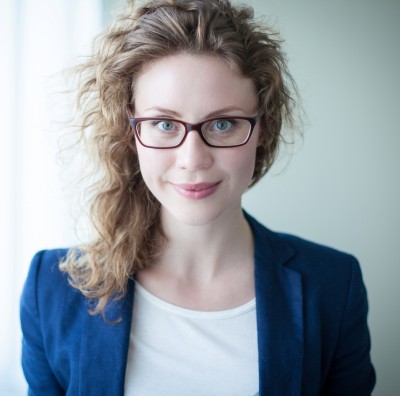 Recognizing that Turkey’s imperial legacy is not “ancient” history, but lives on in ideas, interpretations, and motivations which still influence Turkey’s internal affairs as well as its international relations, a better understanding of its recollection and commemoration is crucial if one seeks to understand present-day Turkey, as well as its visions for the future.

The ‘Çanakkale Spirit’, encompassing a synthesis of both patriotic and religious values, beliefs and attitudes allegedly demonstrated by ordinary Ottoman soldiers during the Çanakkale campaign in 1915, is commonly viewed in contemporary Turkey as the decisive factor in this rare Ottoman WWI-victory, and as inherent to Turkey’s national character.

Laura has recently received her Master's degree in Arts and Heritage from Maastrich University with her thesis examining the contemporary narrative reconstructions of the Çanakkale experience. During her residence at the NIT, Laura will convert her findings into a journal article and further improve her Turkish language skills.